It is easy to think that you absolutely need a partner to train and improve in Wing Chun!

It is said that Chi Sao is 70% of Wing Chun’s practice! Well this is totally wrong!!

I often heard this sentence « I cannot train, I do not have a partner ». To me this sentence is just an excuse to procrastinate and project our lack of motivation on a not-existing partner.

To prove my words, I will tell my story.

To learn Wing Chun, I used to go to Hong Kong twice or three times a year to practice.

There I had all partners I needed to work and practice Chi Sao, but as soon as I was going back to France, I was alone.

I then decided to fill little notebooks where I wrote everything I was told to do, each advise that was given to me, each idea I could gather.

After each trip I found myself with a full notebook.

Then each time I came back to France, I opened the first page of my notebook and worked on everything that was written for one week, second week for the second page, third week for the third page, etc…

Well, after a few years of this discipline, it became obvious that I performed better than my partners who were on site each day of the year.

There is a simple explanation: practicing alone is exactly the same thing as warming up before exercise!

It is mandatory to practice sport in the best conditions. As the lonely practice, warming up allows increasing performance and decreases injury risks.

It allows preparing the body to what it will endure. Improve the cardiovascular system, pulmonary system, proprioception, hormonal system, all of this to improve one’s body but also one’s mindset with focus, alertness, stress control.

But as is the case with warmup, practice on its own is often shortened, botched, or even forgotten.

Let’s come back to this practice, its interest, its principles, how to do it, and let’s give it back the place it deserves. 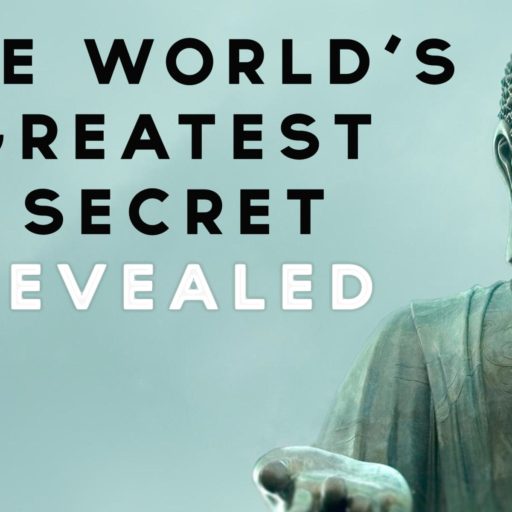 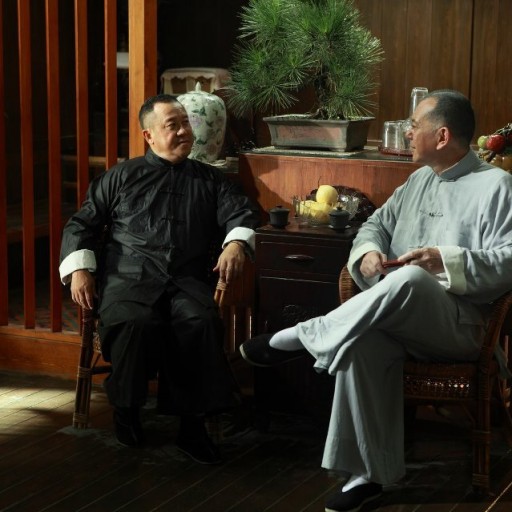 The Taoist Way of Wing Chun

Fight is not a movie